It was great seeing you in Salt Lake City for ng-conf 2022. We can't wait for next year! 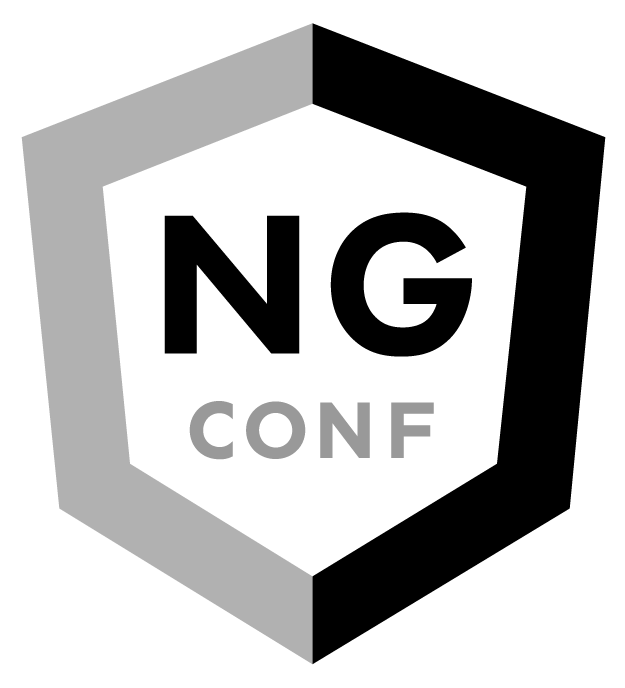 Our experience with Angular

Rangle was founded in 2013 as the world’s first modern JavaScript consultancy. Our focus and experience with AngularJS, React and Angular make us the best in the world at building and modernizing AngularJS and Angular applications. We play a major role in the global JavaScript community and have partnered with the Google Angular Core Team and actively contribute to the framework.

Some of our clients

We wrote the book on Angular.

More than a how-to guide, our playbook for enterprise Angular developers ensure their company's development practices, DevOps, and technology strategy are setting them up for success. 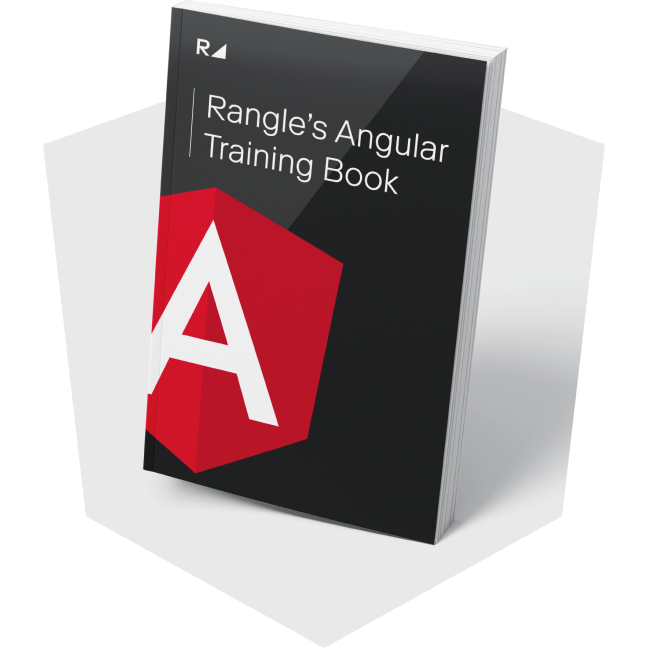 Give Enterprise Components a New Lease on Life

How to successfully scale Angular for enterprises

What standalone components mean for Angular

What is Module Federation?

The design systems of systems

In this blog post, we share three key lessons for organizations that are struggling with their design systems

Is your design system performing?